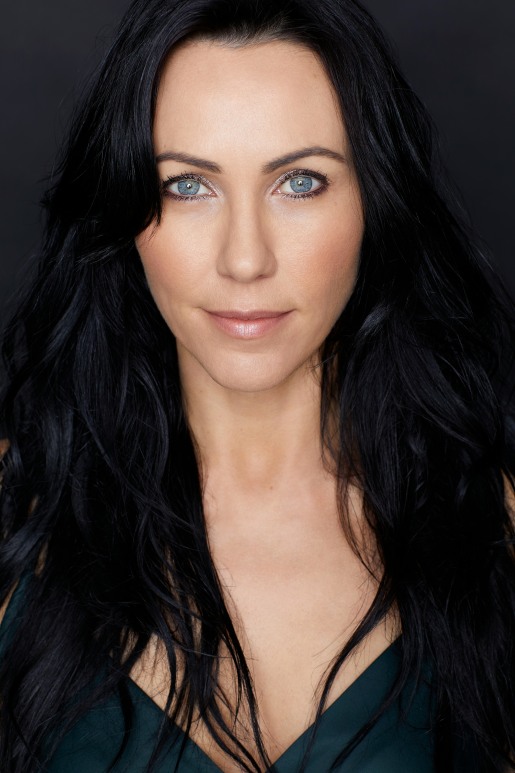 Kirsty’s full name is Kirsty Loretta Mitchell. She is the younger daughter of Billy and Loretta and was born on Friday 28th June 1974 in Glasgow, Scotland. She is of Italian and Irish descent. Along with her modeling career, Kirsty trained at the prestigious “Central School of Ballet” in London from the age of 15 and was an accomplished dancer before turning her focus on acting. It was at the age of 17 that she was crowned the coveted title of “Miss Scotland”.

Kirsty’s initial break-through performance came as Robert Duvall’s daughter in the film “A Shot at Glory”. Her next lead role, the first IMAX produced drama “The Legend of Loch Lomond”, led to Kirsty also recording lead vocals for the film’s soundtrack. She then appeared in the American mini-series “Attila”, as the seductive “Princess Honoria” opposite fellow Scot Gerard Butler. Next Kirsty starred alongside Campbell Scott and Christine Lahti in the CBS TV movie “The Pilot’s Wife”. Kirsty’s other major starring television roles have included, “Dr Anita Forbes” in BBC’s “Holby City”, Shepherdess “Iona McLean” in BBC’s “Monarch of the Glen”, and as “Dr Sarah Chatwin” in “The Royal Today” for ITV. She has recently starred opposite Jason Isaacs in the critically acclaimed PBS Masterpiece Theatre mini-series “Case Histories”, based on the popular Kate Atkinson novels.

Kirsty’s first motion capture performance came as the role of Russian Bond Girl, “Natalya Simonova” in the “GoldenEye 007: Reloaded” video game. She also provided the voice of “Gabriel” for “El Shaddai: Ascension of the Metatron” video game, named one of “2011 Best”. In the same year, she was also nominated for the Johnnie Walker Blue Label Great Scot award for outstanding contribution to entertainment.

Kirsty taught herself to play the guitar by reading books.

Having obtained her Green Card in 2011, Kirsty now lives in Los Angeles.